Victor Singfield is the JV boys basketball coach at Coventry High School. He has coached basketball for 7 years and is in his 2nd year at Coventry. He has a son, Victor Jr, who is a freshman at Coventry. He also has two dogs – a 3 year old pitbull/boxer named Trinity and a 1 year old cane corso named Tyson. Get to know Coach Singfield below!

Favorite memory as an athlete: My grandmother lived in Michigan and had never seen me play but only heard stories of how good I was. She showed up to the Buchtel vs. Ellet football game and I ended the game with 2 touchdowns and over 100 yards receiving.

Favorite memory as a coach: While coaching AAU basketball, we played a team that no one thought we could beat. The team had twin brothers that were both 6’4″ at the age of 12. The other team took the lead on us but we were able to come back and win the game.

Favorite thing about coaching: The process of helping these young men understand the game

One thing your athletes would be surprised to know about you: I used to box, taught hand to hand combat, was an elite sprinter in the state of Ohio, could dunk a basketball back in the day, and currently am in school to become a pilot

Biggest pet peeve: Hearing someone say they quit or they can’t do something

Super power you’d have if you were a superhero: The ability to control time and space

Song you’d sing at karaoke night: Before I Let Go by Frankie Beverly and Maze

What you’d do with your money if you won the lottery: Invest some of the money and start my own tech support firm

Hero: My father is my hero. As a kid he took the time every day to push me to become a better person, student, and athlete. He was very tough on me but he didn’t want me to fall to the peer pressure of joining gangs or going down a difficult path. He would always tell me he bumped his head enough times for me and my brother to get things right the first time. I also enjoy the bond that my father has with my son Victor Jr. I’m still learning life lessons from my father until this day.

One piece of advice you’d give your younger self: Continue to follow your dreams 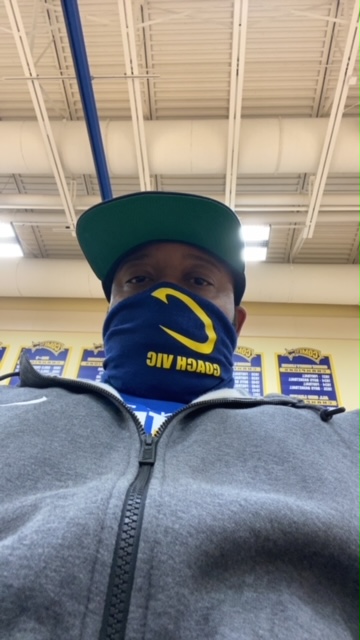 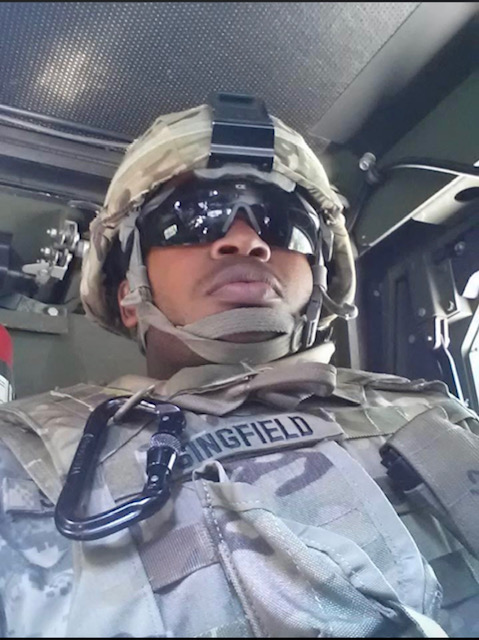 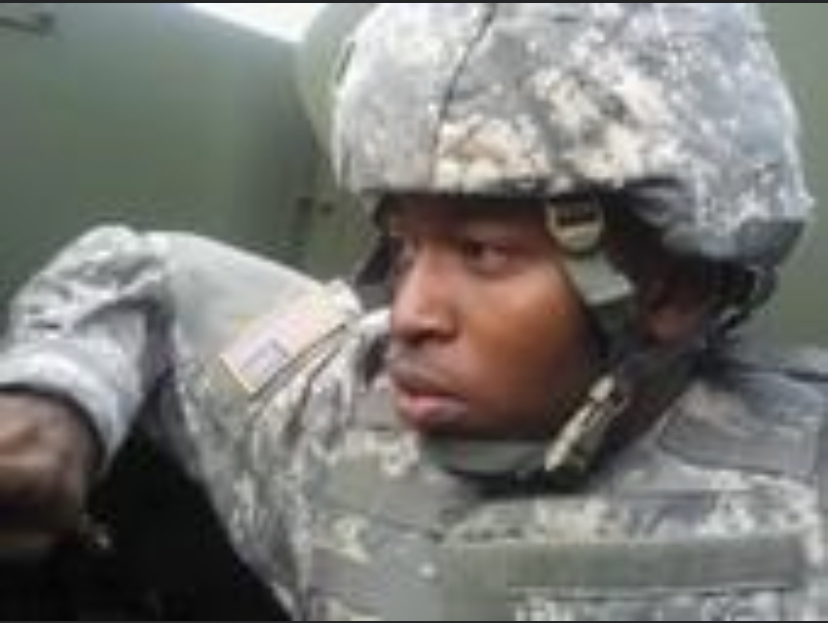 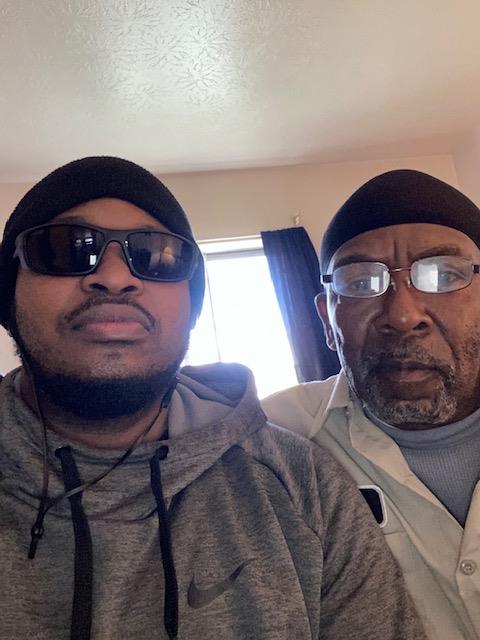 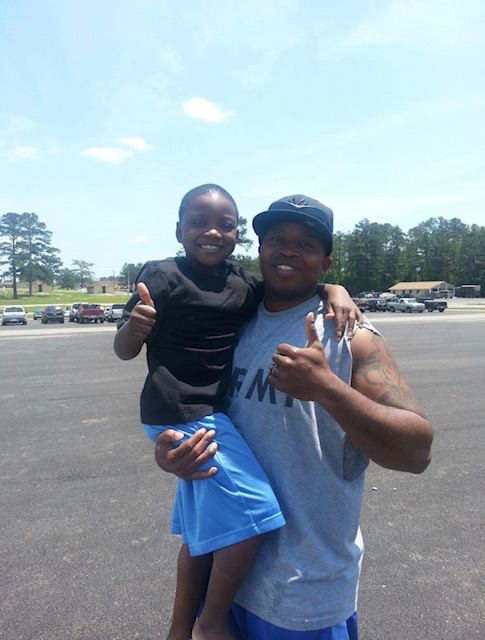 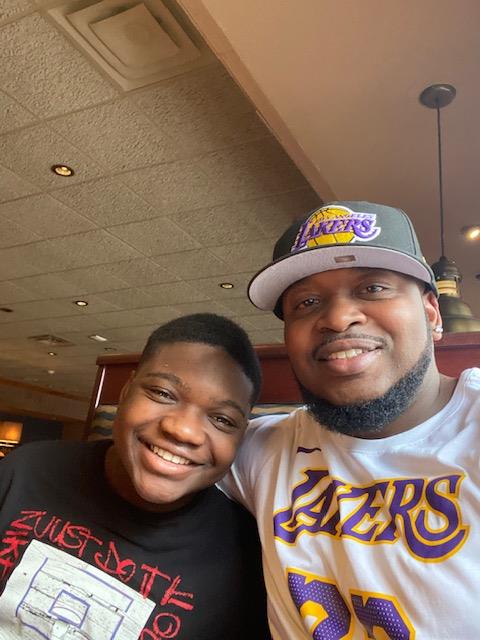 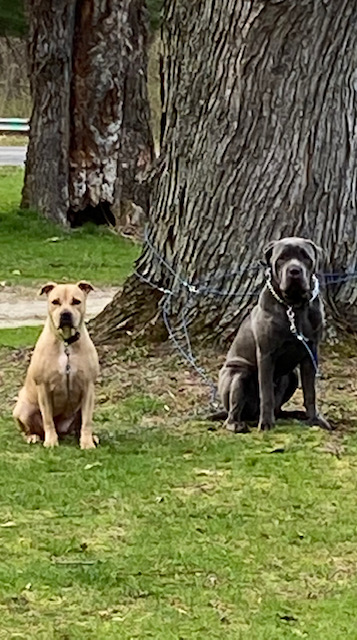 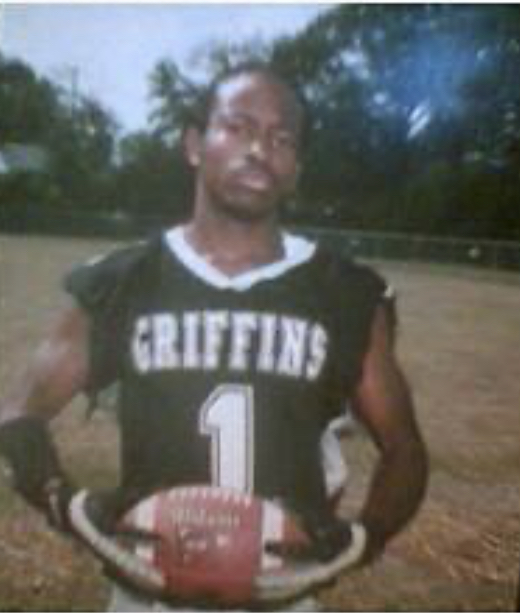