The boys basketball team split a pair of games over the weekend, losing to Norton on Friday night and defeating Rootstown on Saturday night.

The varsity team is now 9-12 on the season and wraps up the regular season tonight at Marlington. 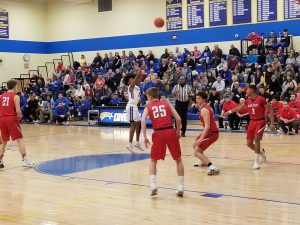 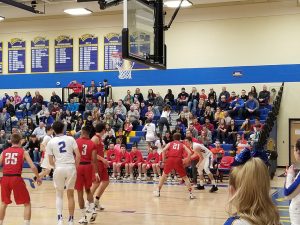 State Tournament
10:00 am
View All Events